MURDER, SHE WROTE
KILLER IN THE KITCHEN
Book 43 in the Murder, She Wrote series
by Jessica Fletcher & Donald Bain 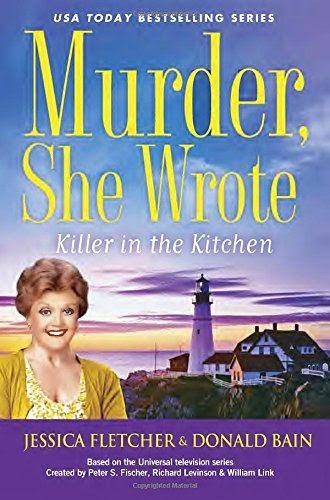 In the newest mystery in the USA Today bestselling series, there’s a battle brewing in Cabot Cove between two eateries. But when one of the combatants becomes a fatality, Jessica Fletcher will have to get cooking and find a killer… Jessica may not know everything about food, but she knows what she likes—and she definitely likes the Leg & Claw restaurant. Opened last summer by young couple Brad and Marcie, the Leg & Claw is their dream come true, combining Marcie’s sunny personality with Brad’s deft hand in the kitchen. But now their dream is turning into a nightmare.Gerard “Pepe” Lebeouf is a renowned New York City chef who has a summer home in Cabot Cove. And now he’s decided to open two new restaurants in Cabot Cove—in an old warehouse right next to the Leg & Claw.As Lebeouf and his crew renovate the warehouse, the people of Cabot Cove slowly come to the realization that the town’s newest celebrity may be more trouble than he’s worth. His “assistants” are little more than thugs, and the haughty Lebeouf is nowhere near as charming as he seems—leading to a nasty confrontation with Brad.So when Lebeouf is found dead with a knife planted in his chest, Brad naturally becomes suspect number one. But plenty of others had a motive to kill Pepe, and it’s up to Jessica to uncover who really added a murder to the menu.

I’ve never read a Murder, She Wrote book and doubt I would have if I hadn’t been sent this one to review. My reason for not reading one? When I was a little girl I saw a movie called Bedknobs & Broomsticks with Angela Lansbury and she scared me to pieces! 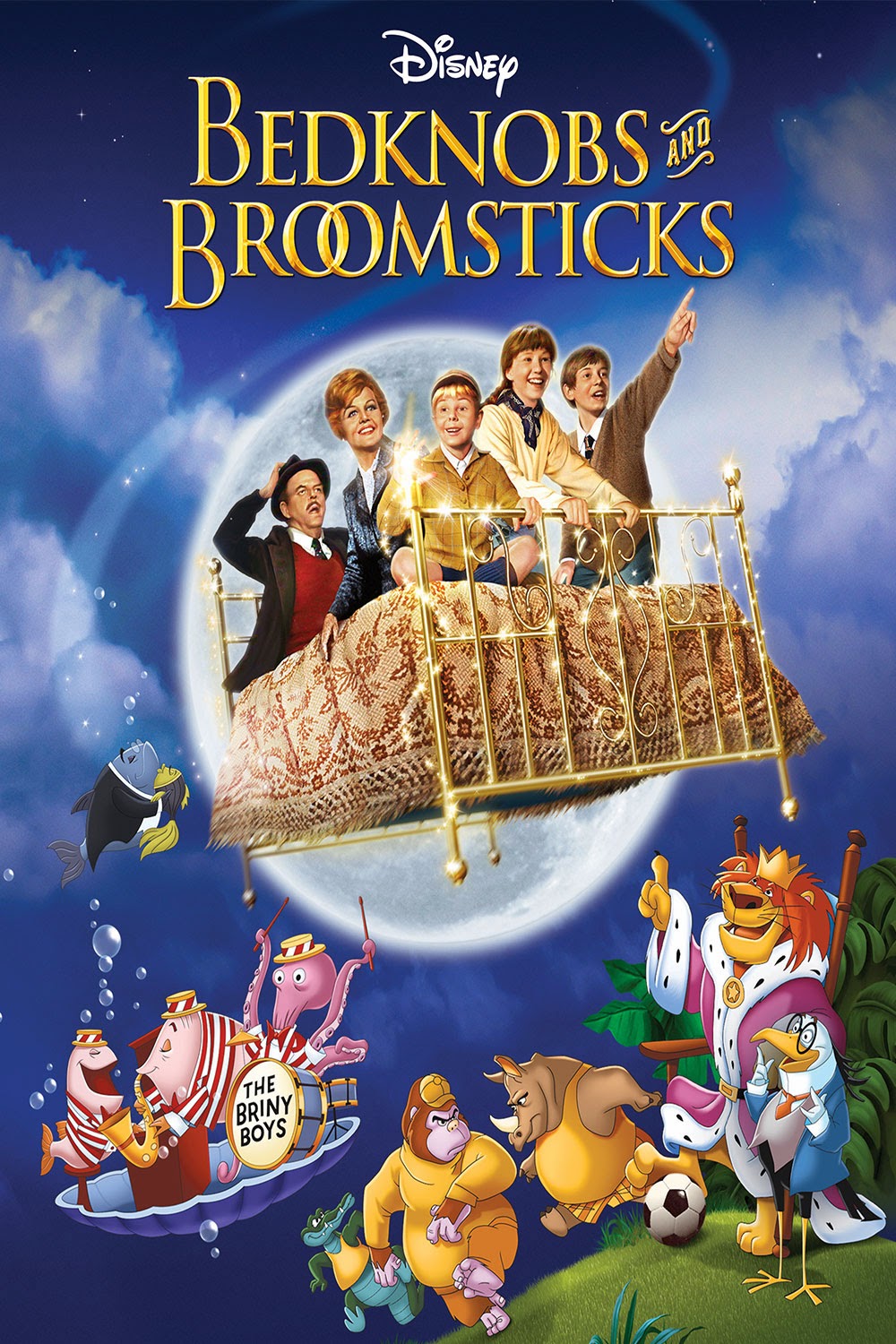 Honestly, I don't even remember this movie anymore. And my family has told me over the years, I had no reason to be afraid of Ms. Lansbury in it. I do remember she was a witch in the movie. A good witch---I guess. But I was a bit of a sissy as a child and I believe it may have been a scene like the one below that caused my fear. 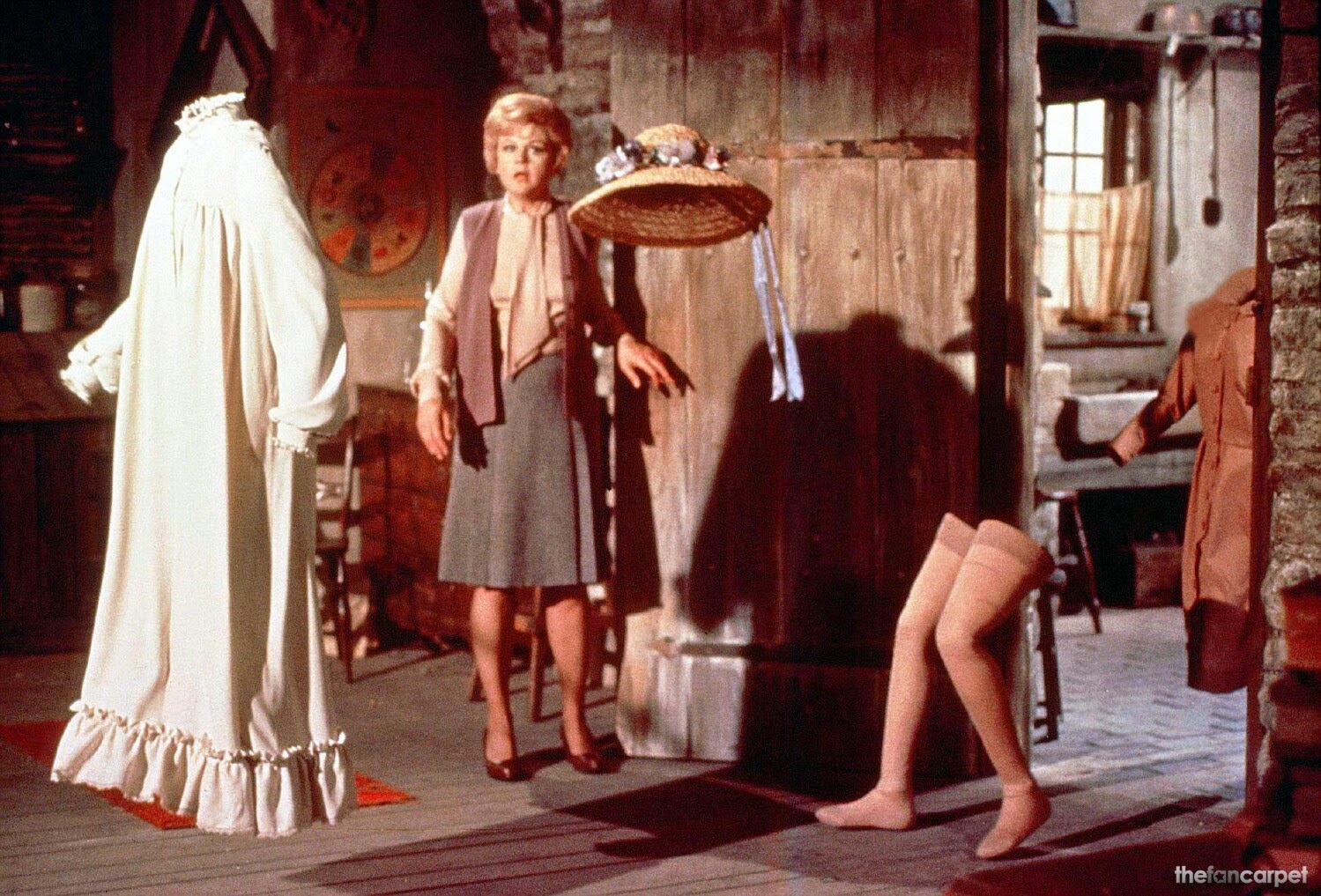 So, I held this against Angela Lansbury and never watched the Murder, She Wrote TV show and never read the books. That being said, my apologies to Angela Lansbury, I’m sure she’s is a wonderful woman, and to author Donald Bain, it was nothing personal to him. 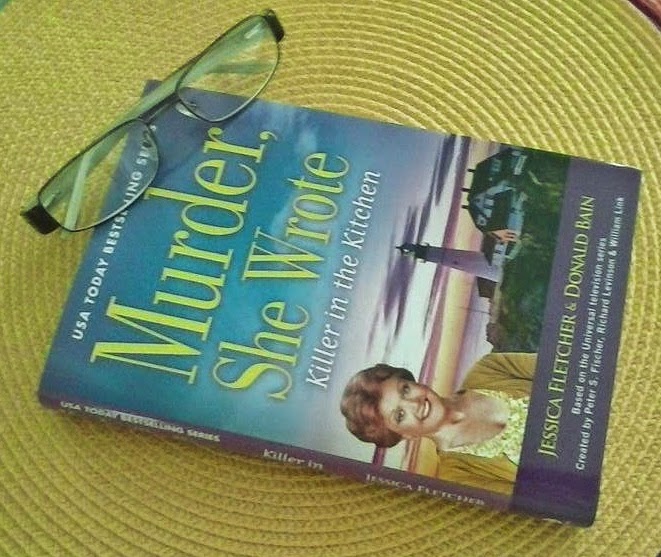 I really liked this book!

KILLER IN THE KITCHEN is #43 in the series, and if the first 42 were anywhere as enjoyable, I have indeed been missing out.
The story was so well written. While reading, I was taken back to the times I “listened” to my parents watch Murder, She Wrote. Author Donald Bain does an incredible job of keeping the voice of the show alive.

The mystery was very compelling. I found myself turning page after page needing to see what would happen next. The next thing I knew, I was at the end of the book and telling myself, this may have been my first Murder, She Wrote, but it won’t be my last.

Want to follow my blog?
Click on the link in the
upper right hand corner of this page.

Posted by Lisa Ks Book Reviews at 9:20 AM