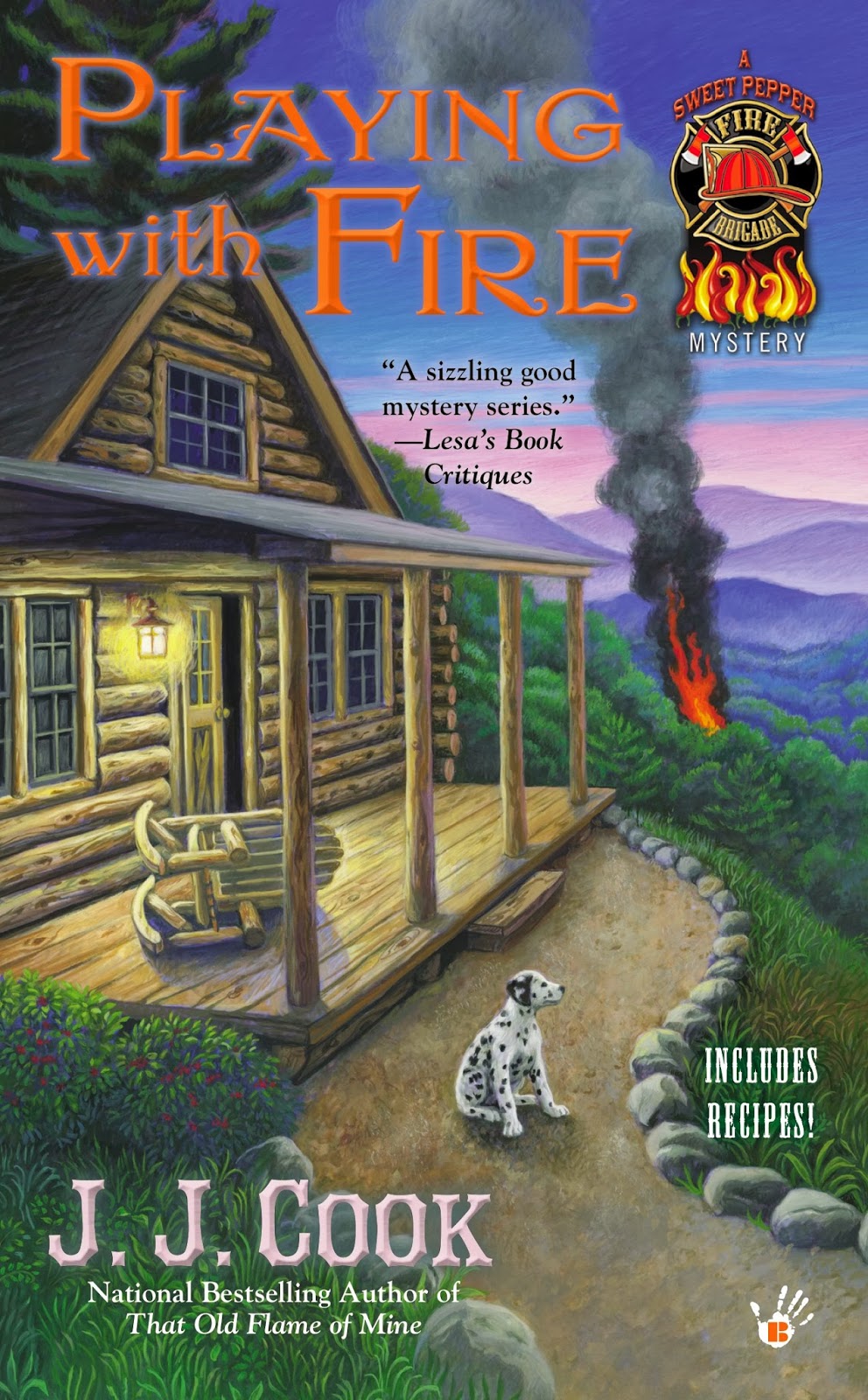 If you haven’t read THAT OLD FLAME OF MINE and HERO’S JOURNEY, remember to get them as well!
Posted by Lisa Ks Book Reviews at 11:05 AM 4 comments: 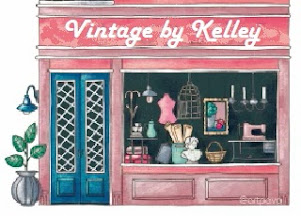