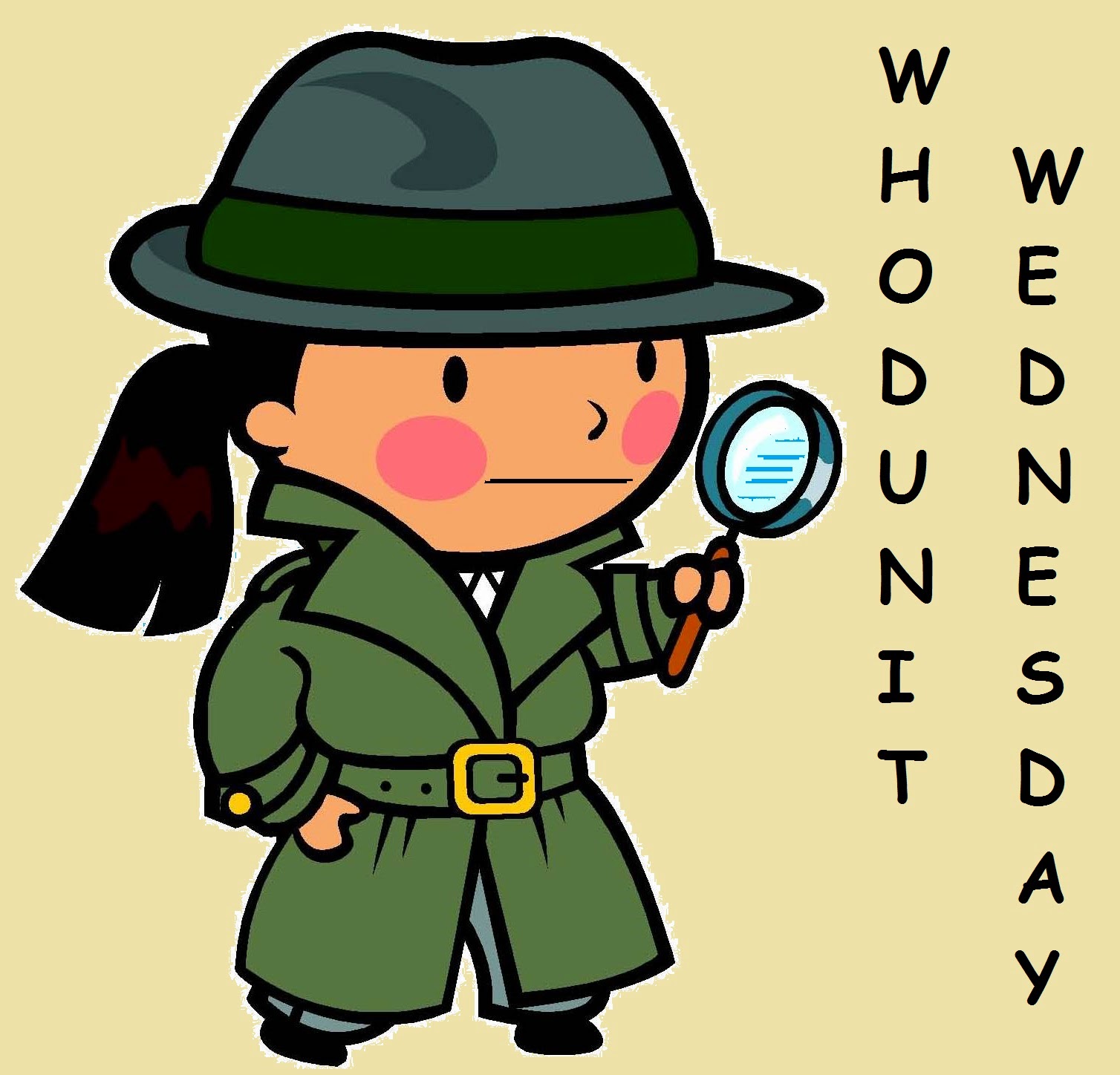 This giveaway is brought to you by me,
a poor but happy blogger. ;-)
So, your prize could be a cozy mystery. Or it could be a notepad, magnet, key chain or something that's just fun or cute. 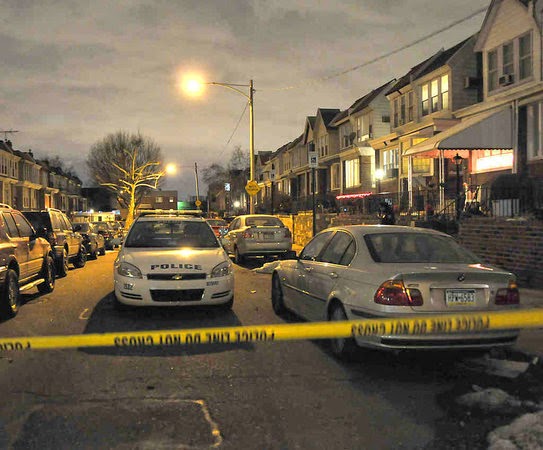 For all the help Sherman Holmes provided the police, he received little if any recognition. In fact, the officers he helped the most were often the first to make fun of his quirky personality. "They don't want people thinking some amateur is solving their cases," Sherman would say with a generous shrug. "I just wish I didn't have to sneak around eavesdropping all the time."

One of Sherman's most extreme eavesdropping cases involved hiding behind a coat rack for over an hour. On that day, his instincts for crime led him beyond a yellow-tape barricade and into the front hall of a police safe house, a normal-looking home in a modest, pleasant-looking row house in which a mob witness had just been murdered.

From behind the safety of the coats, Sherman watched as a nervous rookie stood over the body of the strangled man. A minute later, Captain Loeb strode in, his baggy suit flapping in the breeze.

"I was here protecting the witness," stammered the rookie, "Then I got a call from your office, ordering me back to the station. I left him alone. By the time I figured out the call was a fake and rushed back here, Frankie was dead,"

The captain remained calm. "Who all has keys to the front door?"

"Just me," answered the rookie. "The door locked automatically behind me. I told Frankie not to open up to anyone."

Captain Loeb examined the body. "Strangled from behind, meaning he probably trusted his assailant. Who would Frankie open the door for? Let's get them in here."

The first suspect to be brought in was Lou, the victim's brother-in-law. "Frankie sneaked a telephone call to me last night at work." Lou said, staring down at the corpse. "I'm a phone company operator. Frankie didn't tell me where he was. My wife is going to go nuts when she hears."

The second suspect was Barry Aiello, the secret mob informant who had talked Frankie into testifying. "I feel like I'm responsible," he sighed. "The mob was using all their contacts to find him." Barry bent down and examined the welts around the victim's neck. "Looks like a belt was used. Poor Frankie shouldn't have turned his back."

Captain Loeb had them both taken in for questioning, then crossed to the coat rack and grabbed his trench coat. "The commissioner's gonna have my head, but I suppose I gotta call him." Loeb had just pulled a notepad from his coat pocket when he saw a face staring out from behind Frankie's leather jacket. "Who in blazes are you?"

"Hi!" Sherman was so nervous, he momentarily forgot his English accent. "I'm so sorry. I know I'm trespassing, but..." He could think of only one way to redeem himself, and that was to hand them Frankie's killer.

Please, only leave your guesses
through Rafflecopter.

Become a Follower of my blog by
clicking on the link in the
upper right hand corner of this page.