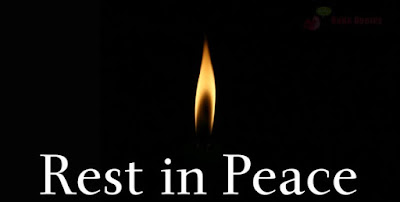 2019 saw the passing of two wonderful authors.
Let us remember them today. 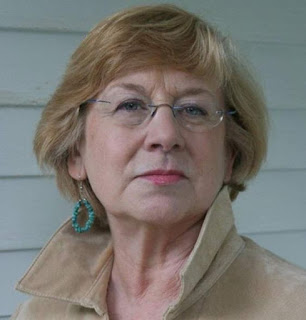 Lea Wait grew up in Maine and New Jersey, majored in drama and English at Chatham College (now University) in Pittsburgh, Pennsylvania, and earned her MA and DWD in American Civilization at New York University. While raising the four daughters she adopted as a single parent Wait worked in public relations and strategic planning for AT&T. Once retiring, Lea wrote full-time and often spoke at schools, libraries and conferences. She was married to artist Bob Thomas, and has written about their life together in her Living and Writing on the Coast of Maine. Lea was the author of the Mainly Needlepoint Mysteries, the Shadows Antique (Antique Print) Mysteries, and the Maine Murder series written as Cornelia Kidd, as well historical mysteries for children and adults. 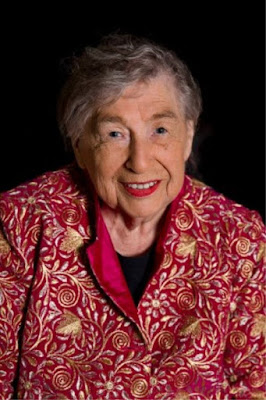 Marion Chesney was known primarily for the more than 100 historical romance novels she has published under her own name and under several pseudonyms: Helen Crampton, Ann Fairfax, Jennie Tremaine, and Charlotte Ward. But with the creation of Constable Hamish Macbeth in 1985, she shifted from romances to writing the mystery novels that she is best known for writing under the pseudonym M.C. Beaton.
M.C. Beaton was the internationally bestselling author of both the AGATHA RAISIN and HAMISH MACBETH series, as well as numerous Regency romances. Her books have been translated into 17 languages and her AGATHA RAISIN mysteries have been made into an Acorn/Sky TV series starring Ashley Jensen. M. C. Beaton is consistently the most borrowed UK adult author in British libraries.
M.C. Beaton was born in Glasgow, Scotland. She started her first job as a bookseller in charge of the fiction department at John Smith & Sons Ltd. While bookselling, by chance, she received an offer from the Scottish Daily Mail to review variety shows and quickly rose to become their theatre critic. She left Smith’s to join Scottish Field magazine as a secretary in the advertising department, without any shorthand or typing experience, but quickly got the job of fashion editor instead. She then moved to the Scottish Daily Express where she reported mostly on crime. This was followed by a move to Fleet Street to the Daily Express where she became chief woman reporter.
After marrying Harry Scott Gibbons and having a son, Charles, Marion moved to the United States where Harry had been offered the position of editor of the Oyster Bay Guardian. They subsequently moved to Virginia and Marion worked as a waitress in a greasy spoon in Alexandria while Harry washed the dishes. Both then got jobs at Rupert Murdoch’s new tabloid, The Star, and moved to New York. Anxious to spend more time at home with her small son, Marion, supported by her husband, started to write Regency romances. After she had written close to 100, and had gotten fed up with the 1811 to 1820 period, she began to write detective stories under the pseudonym of M. C. Beaton. On a trip from the States to Sutherland on holiday, a course at a fishing school inspired the first Hamish Macbeth story. Marion and Harry returned to Britain and bought a croft house in Sutherland where Harry reared a flock of black sheep. When her son graduated, and both of his parents tired of the long commute to the north of Scotland, they moved to the Cotswolds, where Agatha Raisin was created.
📖📖📖📖📖
I was fortunate enough to review for both of these authors. Their talent brought joy to so many.
I've communicated with Lea through Facebook, and have featured her on my blog. She was a woman of intelligence, wit, and strength.
I never communicated with Ms. Beaton, and I wish I could change that. While preparing today's blog post, I discovered, as it states above, she was Marion Chesney. When I was a young woman, my mother and I both read Regency romances. Ms. Chesney's were among our favorites. I wish I could have shared that memory with her. 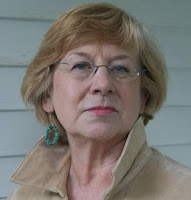 Death is the last chapter in time,
but the first chapter in eternity. ~ Unknown
Posted by Lisa Ks Book Reviews at 12:00 AM