For this week's series spotlight I wanted to feature a series I had never heard of. So I went in search of a topic I have been hearing a lot about lately on Facebook. Bargains!

Several of my FB friends have been sharing photos of yard sale and thrift store finds. And recently I've started sharing coupons with a good friend and her mom. So, when I spotted this series, short though it may have been, I thought it was a perfect fit.

My spotlight is on the
BARGAIN HUNTERS MYSTERIES
by Sharon Dunn 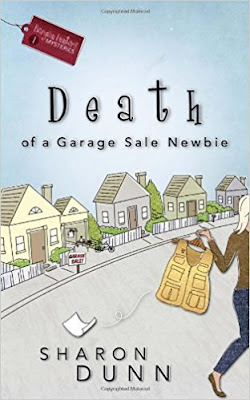 Solving a murder mystery is much more than the BHN bargained for!
What could Ginger the baby boomer, Kindra the college student, Suzanne the pregnant mother of three, and Mary Margret the silver-haired real-estate agent possibly have in common? Who would’ve guessed…a passion for garage sales! This motley crew forms the Bargain Hunters Network–bonding while clipping coupons, attending half-price sales, and scouting clearance racks in their hometown of Three Horses, Montana. But when one of the four turns up missing, these shop-till-you-drop women must set their bargain hunting aside to take up an entirely new venture altogether–solving a crime.  As the three amateur sleuths retrace their friend’s fateful steps, they discover clues that lead them to suspect her murder is linked to an unusual garage sale purchase made on the morning of her death. But when their search unearths a disturbing secret that’s been carefully concealed for over twenty years, the women are drawn into a dark underworld filled with bribery, greed, and deception. With determined criminals who will stop at nothing to keep their secret safe, will these fiscally conscious females end up paying the ultimate price? 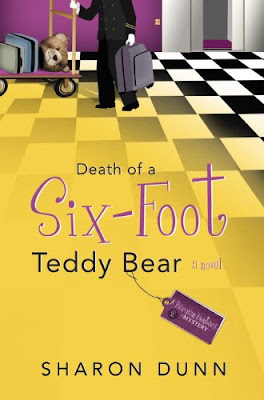 Another murder mystery for the Bargain Hunters Network–only this time, one of them is a suspect!Ginger and her husband, Earl, are in for a wild ride in Calamity, Nevada, along with the other BHN ladies–college student Kindra, mother-of-four Suzanne, and sassy senior Arleta. They came to town for the Invention Expo and some outlet shopping, but instead they endure lost luggage, broken air conditioning, and a long line of people angry at hotel owner Dustin Clydell. With the Invention Expo and the Squirrel Lovers’ convention both in town, the Wind-Up Hotel has somehow overbooked.Before the night is over, a man has been found dead in a teddy bear costume, the Invention Expo has been canceled, Binky the water-skiing squirrel has gone missing…and the authorities want to talk to one of the BHN ladies! What else could possibly go wrong?Once again, the Bargain Hunters Network swings into sleuth mode to solve the murder–and this time, clear one of their own. Along the way, Ginger discovers something even better than a bargain.

Only two in this series, but I think it sounds like a good one! What do you think?

If you've read this series, I'd love to hear your thoughts on it. 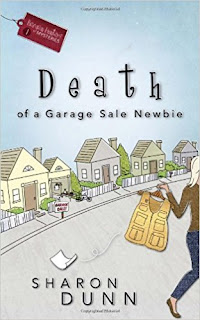 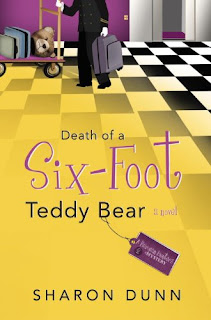 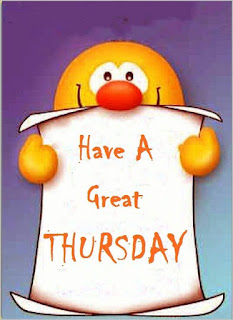