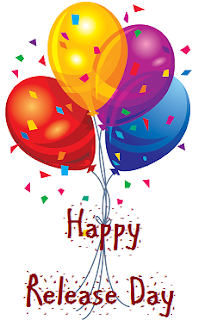 You thought you had all of the
new releases for March didn't you?
Well then, you'd better check out these
great titles that released today! 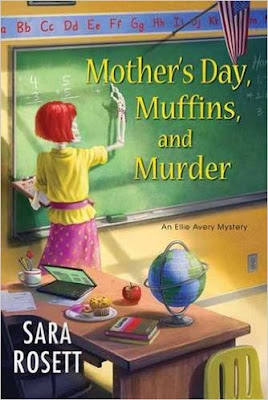 With summer approaching, Ellie Avery’s schedule is ruled by attending end-of-the-year events at her kids’ school—and avoiding run-ins with her arch competitor. When a murder disrupts the core curriculum, can the two women form an alliance to teach the killer a lesson in justice?As a regular volunteer at North Dawkins Elementary, Ellie would never miss the annual Mother's Day breakfast—even if she has to tolerate the likes of Gabrielle Matheson. The rivals aren't exactly sworn enemies, although Ellie still thinks there's only room for one professional organizer in their small Georgia town.But when Ellie sees Gabrielle in the hallway, she’s a mess. It looks like Gabrielle’s seen a ghost—or, as she explains, a dead body inside the supply closet. Before Ellie can get help the body vanishes . . . only to mysteriously reappear later at the school.Little is known about the victim, a secretive snoop with a nosy nature and a penchant for keeping quiet about her own past. Ellie will leave no desk unturned to protect her kids and expose the cunning criminal’s identity. Because if she doesn’t, the killer may chalk up another textbook case of murder . . .Don’t miss Ellie Avery’s great tips for PTA moms! 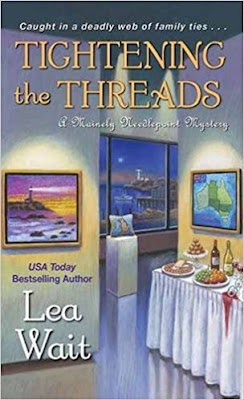 In the coastal town of Haven Harbor, blood runs thicker than water—and just as freely . . .Antique dealer Sarah Byrne has never unspooled the truth about her past to anyone—not even friend and fellow Mainely Needlepointer Angie Curtis. But the enigmatic Aussie finally has the one thing she’s searched for all her life—family. And now she and long-lost half-brother, Ted Lawrence, a wealthy old artist and gallery owner in town, are ready to reveal their secret connection . . .Ted’s adult children are suspicious of their newfound aunt Sarah—especially after Ted, in declining health, announces plans to leave her his museum-worthy heirloom paintings. So when Ted is poisoned to death during a lobster bake, everyone assumes she’s guilty. If Sarah and Angie can’t track down the real murderer in time, Sarah’s bound to learn how delicate—and deadly—family dynamics can truly be . . . 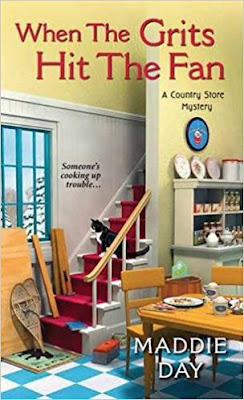 Despite the bitter winter in South Lick, Indiana, business is still hot at Robbie Jordan’s restaurant. But when another murder rattles the small town, can Robbie defrost the motives of a cold-blooded killer? Before she started hosting dinners for Indiana University’s Sociology Department at Pans ‘N Pancakes, Robbie never imagined scholarly meetings could be so hostile. It’s all due to Professor Charles Stilton, who seems to thrive on heated exchanges with his peers and underlings, and tensions flare one night after he disrespects Robbie’s friend, graduate student Lou. So when Robbie and Lou go snowshoeing the next morning and find the contentious academic frozen under ice, police suspect Lou might have killed him after their public tiff. To prove her friend’s innocence, Robbie is absorbing local gossip about Professor Stilton’s past and developing her own thesis on the homicide—even if that means stirring up terrible danger for herself along the way . . . 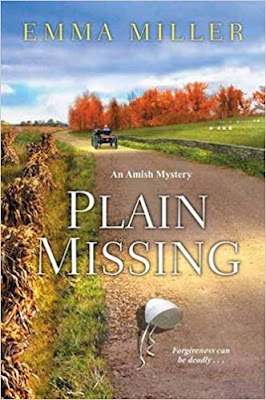 Inn owner Rachel Mast is no longer a devout member of the Amish community of Stone Mill, Pennsylvania, but she still cares deeply for them. So she’s staying at her family’s farm to help her mother through an illness—and at the same time, trying to track down two missing people . . . When the young gather to sing, it’s usually an evening of wholesome fun—but this time, the event has stirred whispers of scandal. Elsie Hostetler and her sweetheart, Dathan Bender, never came home afterward. There’s not even a trace of their horse and wagon, leading some to suspect that they’ve run off to marry and join the Englisch world. But Rachel fears there’s more to the story than a rebellious elopement. Her fiancé, a state trooper, is out of town, so she starts investigating herself, using her Amish background to pry information from the tight-lipped community. It turns out things were not so peaceful between Elsie and Dathan—and there was also a confrontation at the singing with a short-tempered ex-Marine. Among the simple houses and quiet country roads of Stone Mill, Rachel must find out just what kind of sins have been committed—and who is need of forgiveness . . .

Which of these great titles are you most looking forward to? 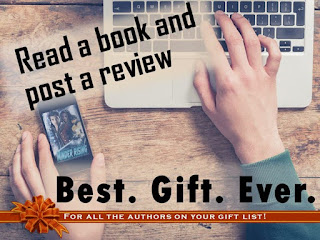