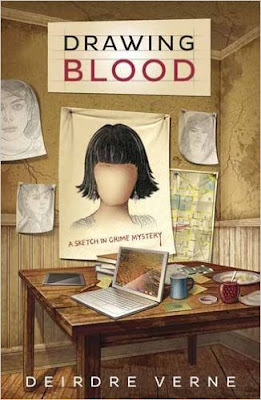 CeCe Prentice returns with her band of Dumpster-diving pals in this fast-paced mystery that puts the eco-friendly heroine back on top—of a pile of trash.
When Big Bob, manager of the town dump, goes missing, CeCe is worried about more than where she'll score her next salvaged car. First at the scene when Bob's body is recovered from under the weekly recycling haul, CeCe is quick to identify potential witnesses and provide crucial scene sketches. But when CeCe is uncharacteristically startled by an unidentified woman at Bob's abandoned house, her artistic talents are challenged, and her drawings, much to her frustration, come up short.
With CeCe's observational talents on the fritz, Detective Frank DeRosa, CeCe, and her network of Freegans are forced to recreate Big Bob's life from the garbage up. The team is soon thrust into the underworld of recycling where what appears to be junk could actually be the clue that saves a life.
Praise:
"A dysfunctional family to die for . . . [CeCe Prentice's] second case is every bit as twisty and surprising."—Kirkus Reviews 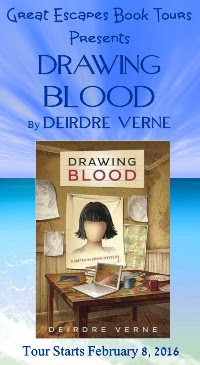 *****!!!GIVEAWAY!!!*****
Winner will be chosen after February 18
at the end of the tour
Check out the great prize and enter using the Rafflecopter form at the end of this post.
This giveaway is through Great Escape Book Tours, not Lisa Ks Book Reviews.

A word from author Deirdre Verne

I’m a college professor and I’ve been teaching for over fifteen years. After I hit the five- year tenure mark, I decided to change my style. For lack of a better descriptor, I let my hair down and allowed myself the freedom to say it the way I wanted without worrying that the textbook police were parsing my definitions.

I will never regret that decision because it worked. I was more engaged, students were attentive and the classroom moved from a lecture to a conversation – the kind of conversation you want to keep going. To me, that’s the concept of literary voice, and it’s why readers return to the authors they love. Voice is recognizable, it’s unique and it draws the reader in and holds them.

I remember one particular class where I didn’t feel up to the task of teaching. I encouraged my students to lead the discussion. “No way,” a student said. “We don’t want to do the talking. You’re much easier to listen to.” Another student chimed,“It’s like I can hear your voice in my head when I’m studying.” Oh my, I thought. I think that’s a compliment. I may have actually found my literary voice. If I had to put a date on the calendar to mark the point I decided to write, it would be that moment. I figured if I could keep a classroom full of sleepy students awake then maybe I could write a book. A bit optimistic at the time, but it seems to have worked.

My Sketch in Crime Mystery series features CeCe Prentice, a dumpster-diving diva who uses her artistic talents to solve crimes. CeCe has been the megaphone for my own voice. She allows me to explore the world through an artist’s eyes, and she never objects to the lines I write for her – although editors may have a different opinion!

As much as I like finishing a book, I’m always antsy to start writing again. Luckily, CeCe and I have got a lot more to say, and I’m hoping my readers will continue along with us. 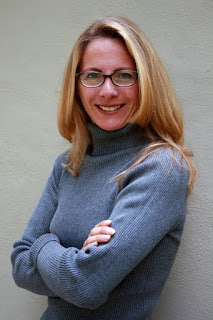 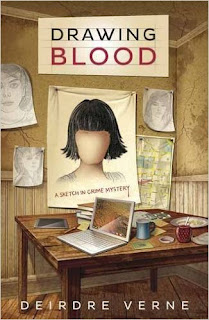 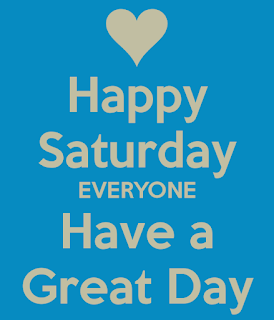