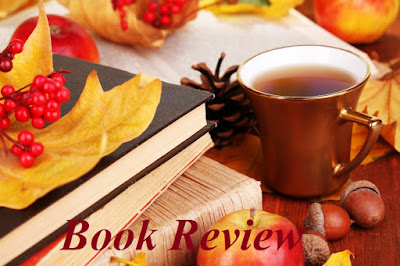 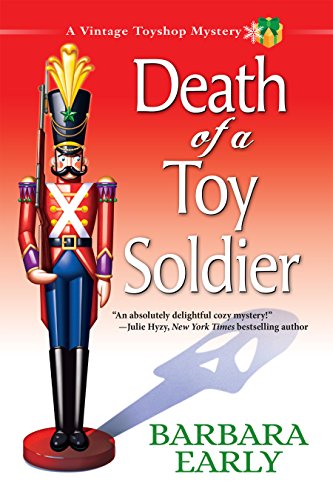 Liz McCall grew up in a playful winter wonderland but it was never her dream to manage her father’s vintage toyshop. However, after he sank his entire police pension into the business, someone needed to help him turn his dreams into reality—and keep him from sneaking off to patrol the not-so-mean streets of East Aurora, NY.The mood goes from nice to naughty when a nervous man, who was trying to have his antique toys appraised, is found in the shop with a lawn dart through his chest. Suddenly, Liz’s business plan is plunged into deep freeze, while she and her father find themselves toying with a cold-blooded killer who’s playing for keeps.Now, it looks like Christmas might be cancelled for the neighborhood kids if Liz can't wrap up the case in Barbara Early's delightful debut Death of a Toy Soldier. 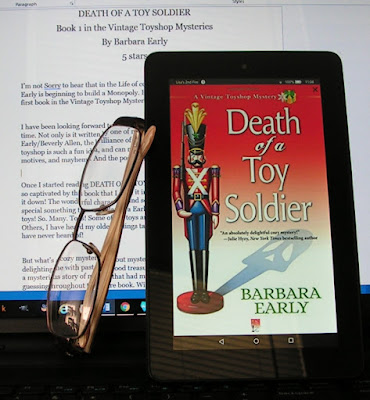 I’m not Sorry to hear that in the Life of cozy mysteries, author Barbara Early is beginning to build a Monopoly. Her Risk sure did payoff with this first book in the Vintage Toyshop Mysteries!

I have been looking forward to DEATH OF A TOY SOLDIER for such a long time. Not only is it written by one of my favorite authors, Barbara Early/Beverly Allen, the brilliance of a mystery series built around a vintage toyshop is such a fun idea, and can really lend itself to so many murders, motives, and mayhems. And the possibility of weapons . . . endless!

Once I started reading DEATH OF A TOY SOLIDER, I couldn’t stop. I was so captivated by this book that I read it in one sitting. I simply couldn’t put it down! The wonderful characters and settings, the superb writing, that special something that only Barbara Early can bring to a story. And the toys! So. Many. Toys! Some of the toys and games I remember so fondly. Others, I have heard my older siblings talk about. And so many others that I have never heard of!

But what’s a cozy mystery without mystery and murder? No worries! While delighting me with past childhood treasures, Ms. Early also thrilled me with a mysterious story of murder that had me searching for a motive and guessing throughout the entire book. With more ups and downs and twists and turns than Chutes and Ladders, by the time of the surprising reveal, my head was spinning like a top!

So much better than having Park Place and Boardwalk with hotels on both, I can’t say enough good things about this book! I could honestly go on and on. But one more thing must be said, DEATH OF A TOY SOLDIER has a solid place in my top three cozies mysteries of 2016! 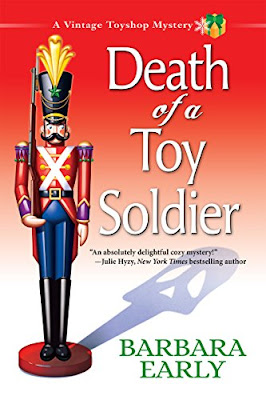