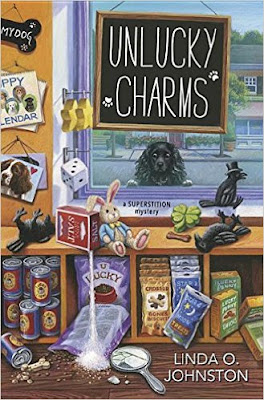 Rory Chasen, manager of the Lucky Dog Boutique in Destiny, California, hopes her new line of good-luck doggy toys will be a hit, especially the stuffed rabbits with extra-large feet. The timing of the line’s debut proves ill-fated, though, as several local shops―including Rory’s―are ransacked and vandalized with spilled salt and other unlucky charms.
The most likely culprit is disgruntled real estate agent Flora Curtival, whose issues with the town give her a motive. But after Flora is murdered and one of Rory’s toy rabbits is found with the body, Rory needs all the luck she can get while trying to determine just who killed the superstitious vandal. 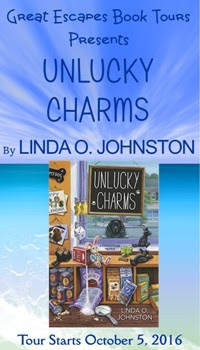 Prize will be shipped after October 18
at the end of the tour.
This giveaway is through Great Escape Book Tours, not Lisa Ks Book Reviews.
Check out the prize and enter using the Rafflecopter form at the end of this post. 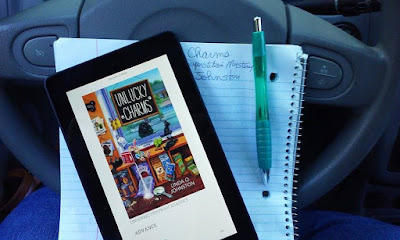 This series is a lucky charm to author Linda O. Johnston, and UNLUCKY CHARMS is evidence of why!

This third installment in Linda O. Johnston’s Superstition Mysteries is the best of the bunch, which seems to make three a lucky number for the author. In reality, luck has nothing to do with it. Its Johnston’s talent as a writer that makes this series, and UNLUCKY CHARMS the successes they are.

The idea of a town that make its tourist trade, and its way of life through superstition is a fresh and fun idea. The names of the shops are adorable, and the cast of quirky characters are a joy to read. I’ve loved watching the characters evolve and grow over three books. And the research author Johnston has done on superstition is amazing! I never knew just how many different ones there are, or the amount of charms that exist.

In UNLUCKY CHARMS, the local shops are vandalized and have things considered as unlucky charms left behind. It turns out to be very lucky for the main suspect who ends up dead.

This was an excellent story from beginning to end, with a fascinating mystery that had me stumped. It would have taken several good luck charms for me to figure out whodunit and why.

Pick up a copy of UNLUCKY CHARMS. It might just be bad luck if you don’t. ;-) 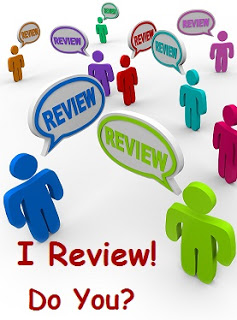