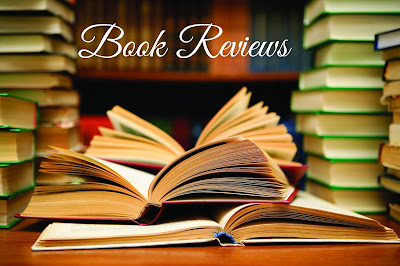 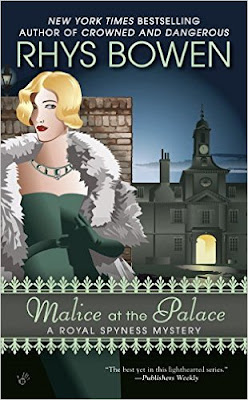 (Review and photo are from my 2015 review of hardcover)

While MALICE AT THE PALACE is the eighth book in this series, it is my second. All I can say is wow.

Author Rhys Bowen once again has written a delightful story from the view point of lead character Lady Georgiana Rannoch, thirty-fifth in line for the British throne. In this installment, Georgiana is enlisted to be companion to Princess Maria, soon to be wife of the King’s youngest son, George. Part of Georgiana’s duties are to dispel rumors of George’s questionable life style. Nut then, of course, she finds herself with a dead body to contend with as well.

I mention all of the above because Author Bowen has flawlessly interwoven her wonderful murder mystery with the true history of Prince George, the Duke of Kent. I honestly don’t know what I found more surprising…the unexpected reveal of this story or the things I learned about Prince George. Brava Rhys Bowen for masterfully teaching us a history lesson within your story. If my teachers had taught history the way you did in this book, I would have been a much better student.

On a side note, I would love to see the author write a companions book to the series of just Lady Georgiana’s dairy entries. I think it would a fascinating read. 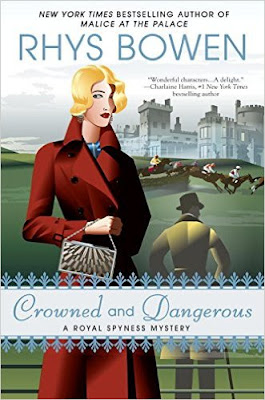 Nothing is simple when you’re thirty-fifth in line for the British crown, least of all marriage. But with love on their side, and plans to elope, Lady Georgiana Rannoch and her beau Darcy O’Mara hope to bypass a few royal rules...With Darcy driving me out of London in a borrowed motor car, I soon discover that he isn’t planning to introduce me to the pleasures of sinning in secret—as I had hoped—but to make me his wife! Of course, there are some quibbles to be dealt with, such as my needing special permission from the King to marry a Roman Catholic and the question of where we might live after the honeymoon. Though he will inherit a title, Darcy is as broke as I am. Even his family’s Irish castle has been sold to a rich American who now employes Darcy’s father as a hired hand. Throwing these cares to the wind, nothing could deter us from our mission—except perhaps the news that my future father-in-law has just been arrested. It seems the rich American was murdered and Darcy’s father had more than enough motive to do the deed. With the elopement postponed, we head for Ireland where he insists he’s innocent, and it’s up to us to prove it—for better or worse. 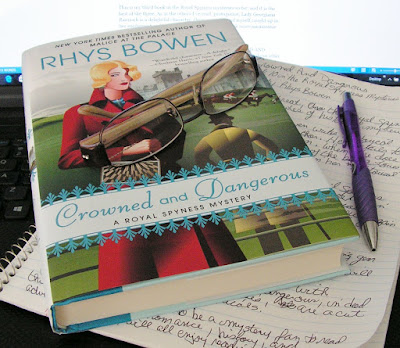 Always a majestic treat, the Royal Spyness Mysteries are the crown jewels of historical mysteries.

Author Rhys Bowen write hysterical fiction like no other author. Her details to these period pieces are spot on. When she does “change history” for the purpose of the stories, she’s always forth right about it on her Historical Notes page at the back of her books.

CROWNED AND DANGEROUS is a glowing gem in an already sparkling series. Rhys Bowen brings life to the 1930’s in such a way, readers will feel a part of the adventure.

This is my third book in the Royal Spyness mysteries so far, and it is the best of the three. As in the others I’ve read, protagonist, Lady Georgiana Rannoch is a delightful character. Once again I found myself caught up in her excitement and enthusiasm. She makes every book more memorable than the one before.

An excellent plot, combined with flawless writing, CROWNED AND DANGEROUS, indeed, the entire Royal Spyness series, is a cut above other historicals.

You don’t have to be a mystery fan to read this series. Readers of romance, history, and adventure genres will all enjoy reading the Royal Spyness Mysteries! 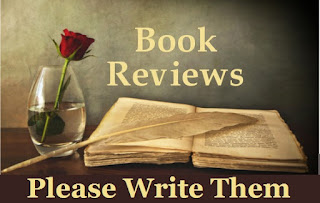 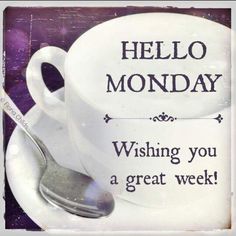