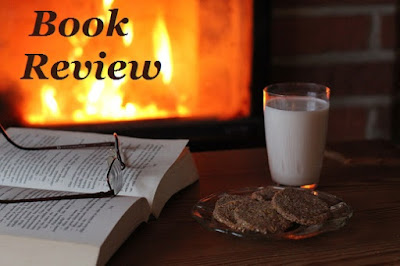 STABBING IN THE SENATE
Book 1 in the Washington Whodunit Series
by Colleen J. Shogan 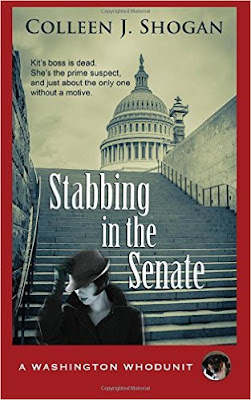 Life is good for Kit Marshall. She's a staffer in D.C. for a popular senator, and she lives with an adoring beagle and a brainy boyfriend with a trust fund. Then, one morning, Kit arrives at the office early and finds her boss, Senator Langsford, impaled by a stainless steel replica of an Army attack helicopter. Panicked, she pulls the weapon out of his chest and instantly becomes the prime suspect in his murder. Circumstances back Kit's claim of innocence, but her photograph has gone viral, and the heat won't be off until the killer is found. Well-loved though the senator was, suspects abound. Langsford had begun to vote with his conscience, which meant he was often at odds with his party. Not only had the senator decided to quash the ambitions of a major military contractor, but his likely successor is a congressman he trounced in the last election. Then there's the suspiciously dry-eyed Widow Langsford. Kit's tabloid infamy horrifies her boyfriend's upper-crust family, and it could destroy her career. However, she and her free-spirited friend Meg have a more pressing reason to play sleuth. The police are clueless in more ways than one, and Kit worries that the next task on the killer's agenda will be to end her life. 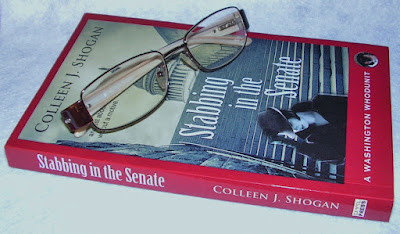 Washington intrigue written in cozy mystery style, STABBING IN THE SENATE is a wonderful beginning to a promising new series.

When I first saw this book I wasn’t sure if it would be like the cozies I read and review. While it surely isn’t a small town story, my worries were unfounded. STABBING IN THE SENATE is an amazing mystery that fans of all mysteries, no matter the sub-genre, can and will enjoy.

I really enjoyed getting to know Protagonist Kit Marshall very much. She felt very real to me. I’m looking forward to learning more about her, and the rest of the characters from the series in future installments.

From the discovery of the body, through pages and chapters of intrigue, to the action packed reveal and take down of the killer, I was totally engrossed in this stellar mystery!

The Washington Whodunit series has a solid place on my bookshelves. So, author Shogan, please keep them coming! 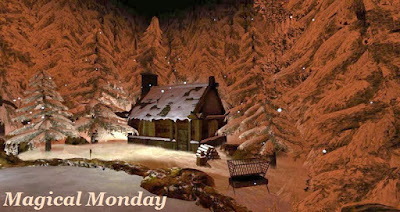