I found an awesome deal yesterday
Hardcover copies of 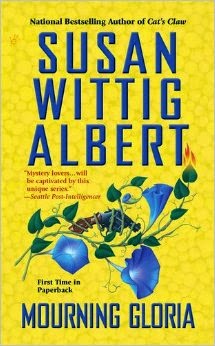 Another herbal treat from national bestselling author Susan Wittig Albert. While Pecan Springs bustles back to life in the warmth of spring, one woman's life is tragically brought to an end. China Bayles happens upon a burning house trailer and hears a woman screaming for help. The evidence leaves no doubt that it's arson homicide. Jessica Nelson, an intern-reporter at the local paper, is assigned to cover the story. But she's gotten herself too deeply involved. When Jessica disappears, China is determined to find her, before she becomes headlines herself. 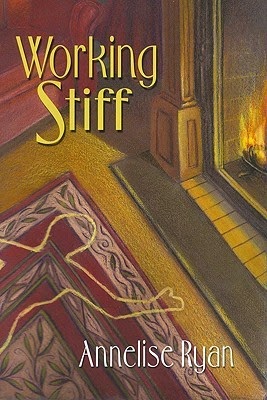 Former nurse-turned deputy coroner Mattie Winston has gone from working on live patients to cutting open corpses. But she has no idea that trading in her nurse's cap for a deputy coroner's badge will take her closer to her own death than she'd ever imagined...Mattie Winston's decision to change careers had nothing to do with a mid-life crisis or desire to suddenly spend a lot of time with a bunch of corpses. But catching her surgeon husband David Winston in the act of receiving some very special loving care from R.N. Karen Owenby was enough to make Mattie never want to show her face again in the hospital where they both worked. When her best friend Izzy suggests she'd be a natural as a deputy coroner, she reluctantly gives it a try. Now, instead of taking patients' pulses, she's weighing their hearts and livers. But living in Izzy's cottage, which just happens to be next door to her ex's house, is a little too close for comfort, and Mattie can't resist spying on her husband one night. Peeking into a window, Mattie glimpses Karen Owenby and David in the middle of a heated argument - one that leads to David shaking Karen violently by the shoulders...The next day when Izzy takes Mattie on her first homicide call, Mattie's shocked to discover the victim is none other than Karen. Recalling the previous night's scene, she refuses to believe David could be a killer. Keeping mum about what she saw, Mattie is also left speechless by the sight of hunky Detective Steve Hurley...Mattie's investigation soon turns up a host of dizzying revelations, including the fact that Karen wasn't who she said she was. From learning the ropes on her new job to sorting out her feelings about her ex and dealing with her growing attraction to Detective Hurley, Mattie's in deep water and in danger of sinking quickly, especially when she places herself dead center in the path of a desperate - yet determined - killer.

These were such a great deal that I bought the only extras they had of each title to share with my readers.

This giveaway is WORLDWIDE!

To enter, select the title you would like to win on the Rafflecopter form below.
You may pick both titles if you'd like.
There will be one winner per book.

As always, please leave a comment and let me know what you think! 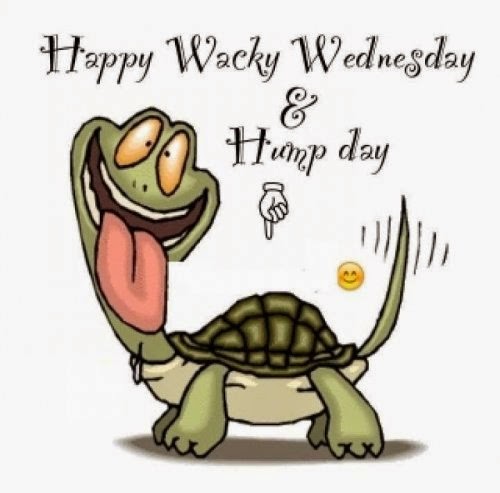