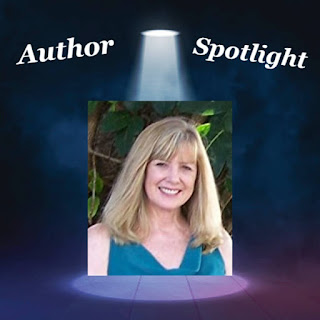 Judy Moore is the author of the popular thriller, The Mother-in-Law, described by Kirkus Reviews as “A sharply written, suspenseful, domestic thriller.” She is also the author of three traditional mystery novels: Somebody in the Neighborhood, Murder in Vail, and Murder at the Country Club.

Her latest book is a cozy mystery, A Book Signing to Die For, the first of three standalone cozy mysteries in the Beach Reads bookstore series. The second book, A Beach Wedding to Die For, will be released early this fall. 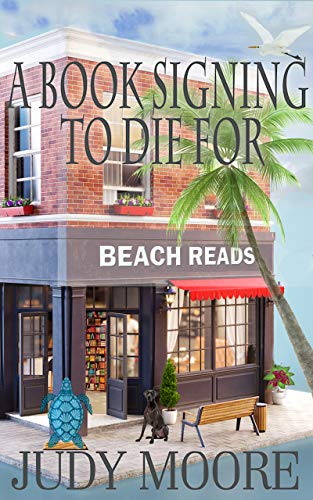 Beck O’Rourke and her grandmother own Beach Reads bookstore and coffee shop, a gathering place for locals and tourists, a block off the ocean in Manatee Beach, Florida.They live above the bookstore with Beck’s feisty younger sister, Lizzie, a lifeguard. Beck is excited to host the country’s bestselling cozy mystery writer for a book signing event until a member of the audience turns up dead later that night.Afterward, Beck decides to pursue her lifelong dream of being a detective to try to catch the killer. The amateur sleuth finds a slew of suspects, but the murderer isn’t happy about her interference.Neither is the town’s handsome new police detective who has a history with Beck.

She has also written numerous novellas, including the Christmas anthology Christmas Interrupted, which contains three novellas: Airport Christmas, The Holiday House Sitter, and The Hitchhiker on Christmas Eve. Her two thriller novellas Pecking Order and Accidents Do Happen are offered perma-free on Amazon.com. Football Blues is also available on Amazon.

Ms. Moore has a master's degree in journalism from the University of Florida and worked as a newspaper reporter, magazine feature writer, and publications editor for several years. A former tennis pro, Ms. Moore's writing background also includes sports writing, and athletes from various sports are sprinkled throughout some of her novels. A lifelong resident of Florida, she currently resides in Vero Beach. 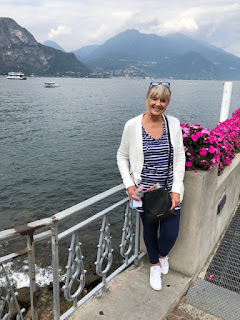 3 lucky readers will each win a signed print copy of

SOMEBODY IN THE NEIGHBORHOOD

Enter using the Rafflecopter form below

Dawn Andersen and her parents are horrified when her carefree Aunt Amy is found stabbed to death on the beach, the second woman to be murdered in the small oceanside town of Manatee Beach. The police have arrested a homeless man for the murders, but is he the real killer? Dawn, 25, makes the biggest decision of her life when she decides to leave her routine existence in Ohio to move into her aunt’s cottage a block from the ocean in South Florida.From the first night that Dawn arrives in Florida, the feeling of uneasiness never leaves her. There’s the strange man next door who always seems to be watching her. Married neighbors who were infatuated with her beautiful aunt. The nosy, too friendly mailman. A hooded figure who’s been lurking outside her house at night. As Dawn learns more about her aunt’s life in Florida, she becomes convinced that the murderer is closer than she ever imagined, that her aunt’s killer is actually somebody in the neighborhood.

(SOMEBODY IN THE NEIGHBORHOOD is setet in the same town of Manatee Beach, Florida, a year before "A Book Signing to Die For," with a few carry-over town characters. But it is not part of the cozy series.) 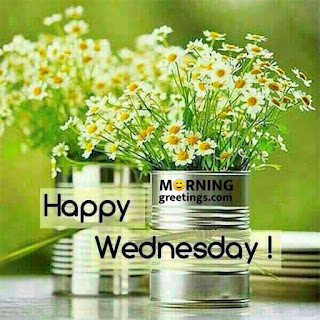