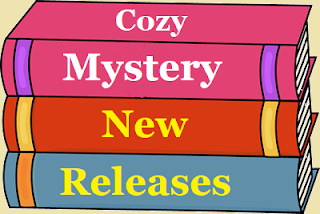 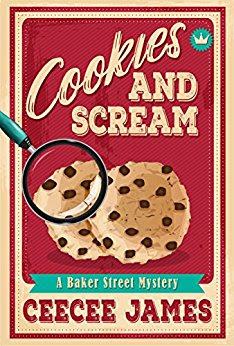 USA Today Best Selling Author!
Tour guide Georgie Tanner has always encouraged her clients to enjoy the realism of an American Revolutionary War reenactment - but today things got a little too real. When one of the actors doesn't get back up after the battle, the crowd is horrified to find out he's really been shot. Patrick Armstrong, local high school teacher, is dead.

Georgie's old high school friend, Terry Brooks, is arrested for the murder. A man with a young wife and a baby, he seems the least unlikely suspect. But, with hundreds of people as witnesses, there's no denying he was the one who pulled the trigger.
He begs Georgie for help, and she's determined to do her best. After all, he'd never do something like that, would he?

Her sleuthing skills slowly uncover other possible suspects, but, try as she might, she can't shake the sight of the smoking gun gripped in Terry's hand. And then she uncovers something that terrifies her. Suddenly, Georgie is afraid that what she might have just sealed the case against her old friend. 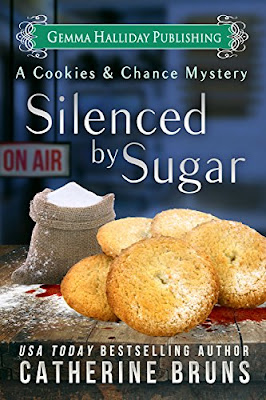 From USA Today bestselling author Catherine Bruns comes another to-die-for culinary mystery... Full-time baker and sometime-sleuth Sally Muccio is enjoying life as a new bride and only wishes that sales in her bakery would pick up. So when popular TV host Donna Dooley invites her and best friend, Josie, to be guests on Someone's in the Kitchen with Donna, it’s the answer to their prayers. The pair is excited about the opportunity until they discover Donna's new assistant is none other than Josie's former nemesis from culinary school, Kelly Thompson. Like cookies in a hot oven, temperatures rise, and their animosity escalates into a food fight during the taping—which then goes viral! But when a dead body is then discovered on the set, fingers immediately point to Josie, and Sal's usual sassy partner is at a loss of how to defend herself. Sal's world is once again plunged into chaos as she attempts to keep her friend out of jail, control a blast from the past that threatens to harm her marriage, and keep her crazy parents at bay as they film a commercial for a funeral home. Already knee deep in dough, Sal discovers a possible link between the current murder and an unsolved one from the past. But she’ll have to work fast because a killer is on her trail and determined to silence Sal...forever. **Recipes Included!** 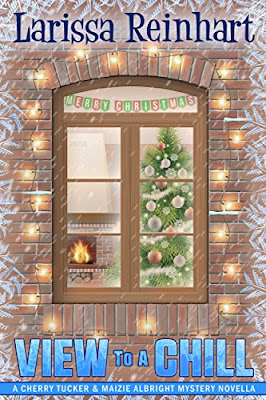 In this Rashomon-style Christmas mystery, while Cherry Tucker suffers from flu-induced visions of murder, Maizie Albright's on the hunt for a missing granddaughter whose criminal stockings have long been filled with coal.

When Halo's most notorious artist, Cherry Tucker, thinks she sees a crime through her bedroom window, her feverish claims are ignored by her family. Trapped in bed, influenza is the least of her problems. Deputy Luke Harper can't be found. She can't tell fevered dream from reality. And a very bad Santa knows Cherry's spotted his Christmas killing. It's going to take a Christmas miracle for Cherry to recover.

Meanwhile, ex-celebrity and #WannabeDetective Maizie Albright's determined to help an elderly woman find her missing granddaughter despite her private investigator boss (and not-so-secret crush) Wyatt Nash's claims that the grandmother's annual plea is nothing but a dangerously wild goose chase. This holiday, Maizie's search takes her away from her family and Nash to Halo, Georgia, where a storm threatens her nerves and her quest. When a deviant Santa learns Maizie's looking for the granddaughter, he put Maizie on his naughty list. This Santa may get his holly jollies from murder. 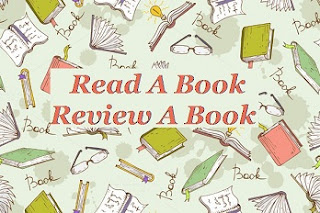 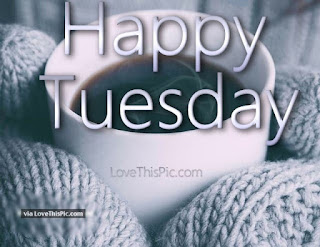