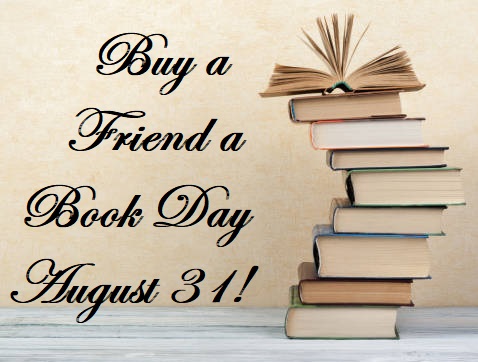 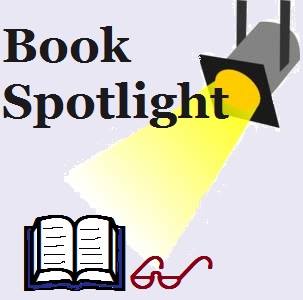 I'm so happy to host author
Gilian Baker
on my blog today, and  help her celebrate her new book
MURDER OVER MEDIUM
Book 3 in the Jade Blackwell Mysteries 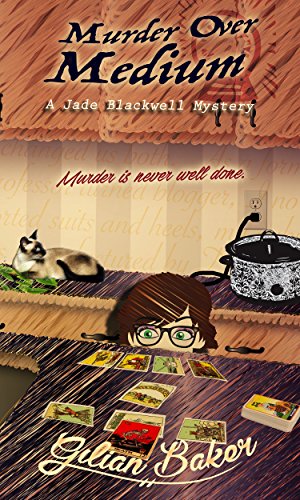 Former English professor turned blogger, Jade Blackwell, is enjoying her predictable routine when trouble comes knocking in the form of an old friend and colleague. Unbeknownst to Jade, Gwendolyn Hexby is no longer the successful academic she once knew and trusted—she is now following a new calling as a psychic medium, a contentious career that flies in the face of the logic and deductive reasoning Jade values.At first, Jade welcomes the visit, but things soon turn bizarre as Gwendolyn brings only disorder, danger and disruption. When a murder is prophesied, and a beloved pillar of the Aspen Falls’ community winds up dead, Gwendolyn becomes Sheriff Ross Lawson’s prime suspect.To get Gwendolyn out of hot water, and more importantly, out of her house, Jade attempts to prove her friend’s innocence. Jade believes she’s finally discovered the truth, but is soon brought back to reality when she learns all is not as it seems in the realm of the metaphysical. Not even murder.

A Word from Jade Blackwell

Has My Writer Lost Her Marbles?

I’ve been concerned about my writer, Gilian Baker, for a while now. I really think she’s gone around the bend this time. In our two previous murder cases, life was chaotic, sure, but not totally creepy and weird. This time, I fear for her sanity. She’s brought an old friend and former colleague back into my life, which I know sounds normal enough. But it turns out, Gwendolyn Hexby left the logical world of academia for woo-woo land—she’s now a psychic medium.

Yes, you read that right. What could have possessed Gilian to turn a rational woman into a medium who shows up at my home and holds a séance that very same night? At my dining room table, no less. Oh, and did I mention Gwendolyn had been advertising this event online? People in Aspen Falls, Wyoming don’t go to séances. Or so I thought.

But that’s not even the worst part! Gilian decided it would be a good idea for Gwendolyn to announce a murder at this séance. Do you see what I mean? She’s lost it.

Gilian knows I love my routine as an online entrepreneur. I left academia behind so I could work in peace and quiet, secluded in my home office. I blog and run a successful ghostwriting company. I simply don’t have time for all Gwendolyn’s shenanigans.

And, it gets worse. When the sheriff, Ross Lawson, learns about the séance after the murder occurs (Don’t ask how Gwen knew that. I still haven’t figured it out.) and shows up at my door, Gwendolyn talks him into looking closer at what he thinks is just a tragic accident. She claims it’s murder. And don’t you know it? She’s right.

You know what that means, right? Gwendolyn’s short visit turns into an extended stay because she’s a prime suspect.

I can’t blame Sheriff Lawson. I’d ask Gwendolyn to stay in town too. I mean, come on. Gwendolyn brought her familiar, a horrible Siamese cat named Athena (And she’s no goddess, let me tell you!), gives guidance using tarot cards and talks non-stop about things like spirit guides and astral bodies. What’s an amateur sleuth to do?

Solve the murder, of course. Hey, I had to. I needed my guest and all the chaos she brought with her out of my house. I have a life, you know. In between the séance and solving the murder, lots of other craziness occurred. I won’t go into all that now, because I want to come back to my original concern.

Do these situations sound normal to you? What danger is Gilian going to be willing to drop me into next? I shutter to think! How can a sane person dream up such dastardly deeds…and then go on to force her creation to live through them?

I’ll tell you what. Since I’m truly concerned for her mental health, maybe you’ll read Murder Over Medium and tell me what you think. Has my dear writer gone over the edge? Should I fear for my life? I’m not sure how much more of this I can take, and I need an outsider’s perspective. I’m counting on your help. Go here to read the whole sorted mess. I look forward to your suggestions. My life may depend upon it! 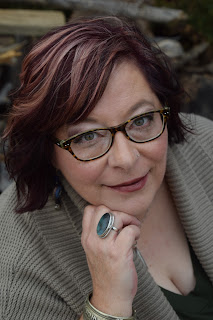 Gilian Baker is a former English professor who finally threw in the towel and decided to just show ‘em how it’s done. She’s gone on to forge a life outside of academia by adding blogger, ghostwriter and cozy mystery author to her C.V. She currently uses her geeky superpowers only for good to entertain murder mystery readers the world over. When she’s not plotting murder for her Jade Blackwell cozy mystery series, you can find her puttering in her vegetable garden, knitting in front of the fire, snuggling with her husband watching British TV or discussing literary theory with her daughter. Since childhood Gillian’s been told she was nosy, though she prefers to think of herself as inquisitive. It’s long been a secret dream of hers to be paid to snoop, but she’s given up on being a real live gumshoe and has happily settled on living vicariously through her protagonist. As a literature professor, Gilian considered her one and only vice to be reading cozy mystery books before bed instead of well-thumbed classics.Gilian Baker lives in Columbus, Ohio with her family and their three pampered felines. In her next life, she fervently hopes to come back as a cat, though she understands that would be going down the karmic ladder. 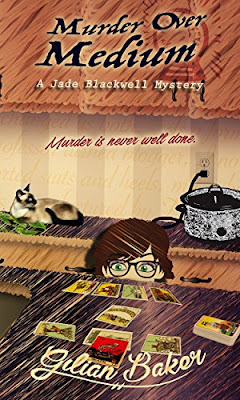 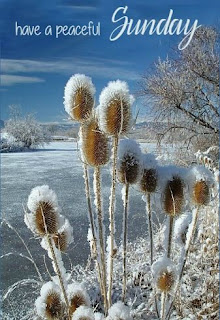