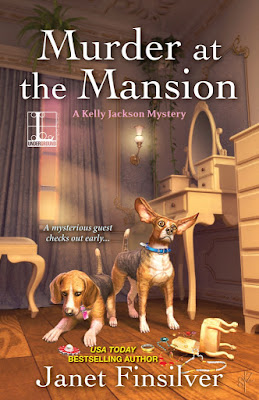 Fortunes, fineries, and foul play . . .
It's whale-watching season in Redwood Cove, and B&B manager Kelly Jackson's battening down the hatches for the tourist rush at Redwood Heights-a Victorian-style estate owned by her boss. And due to recent jewelry thefts, her duties include keeping track of the many dust-covered artifacts spread throughout the property. But when Kelly finds Sylvia Porter's lifeless body with a blood-splattered brooch around her neck, menial tasks don't seem so terrible. Enlisting the help of a ragtag group of brainy retirees, aka the "Silver Sentinels," Kelly's on the hunt for clues hidden behind the mansion's glamorous facade . . . and for a killer who may want to make history of her next! *****!!!GIVEAWAY!!!*****
Winner will be chosen after August 26
at the end of the tour
Check out the great prize, and enter using the Rafflecopter form at the end of this post.
This giveaway is through Great Escape Book Tours, not Lisa Ks Book Reviews.

An Interview With Janet

LKBR:  Thank you for being here today!

JF: Thank you for the invitation.

LKBR: When did you first know you wanted to be an author?

JF: I’ve read a lot during my lifetime. I began wondering what it would be like to write a book. I attended conferences and workshops and mentioned to friends I was thinking of writing a mystery. One day during an afternoon gathering the topic came up. One person said, “Why don’t you write one? You’ve been talking about it for a while.” I decided I’d give it a try and set a start date. I had a few basic plot points, but I didn’t know if anything would come to me to write. The start date arrived and thoughts began to trickle in and then they flowed. It was an exciting experience, and I was ready to embrace being an author.

LKBR: What was your inspiration for this series? Where did the name come from?

JF: I wanted to write a mystery with a small town setting and an interesting cast of characters. I based Redwood Cove on the town of Mendocino, California, on the northern California coast. The title Murder at Redwood Cove puts the mystery and the town together. The manager of Redwood Cove Bed and Breakfast has what appears to be an accidental fatal fall from a seaside cliff. I wanted his friends to question why a man so familiar with the area would be so careless, and I created the crime-solving group of senior citizens, the Silver Sentinels, to do this.

Another part of my series involves dogs with special abilities. The idea for this came from a newspaper article I read about a standard poodle that was trained to detect cancer and was having a very high success rate. The first book, Murder at Redwood Cove, has Fred, a basset hound trained to detect cancer. I decided to dig deeper into different areas where dogs were being used. As a result Murder at the Mansion has Jack and Jill, two beagles trained to find bedbugs and termites. Murder at the Fortune Teller’s Table has Princess, a feisty Chihuahua and retired hearing assistance dog.

LKBR: Do you ever get writer’s block? If you do, how do you work through it?

JF: I feel very fortunate that I haven’t had this problem for the most part.
There are times when I have to think about which way I want the story to go. When that happens I create a storyboard with several different paths I could follow.

LKBR: Do you have a favorite place to do your writing?

JF: I have an office in an area similar to a loft. It looks out over a valley filled with oak trees. I always enjoy looking out the windows.

LKBR: What is your writing schedule like? Do you write a certain number of hours a day, or go by word count?

JF: More or less I go by a number of hours and a sense of completion. There’s usually a time during the writing process where I feel closure with what I’m working on.

JF: The hardest part is consistently carving out the time. There are so many things calling to be done! We’ve been doing some remodeling so there are more “voices” than usual. The easiest part is when the story’s flowing, and I feel like I’m there with the characters, seeing what they’re seeing.

LKBR: Do you have plans for a new series?

JF: I have an idea for a new series, but right now I’m happy to continue with the Kelly Jackson books. It’s been fun to get to know the Silver Sentinels better. In Murder at the Mansion we get to visit Gertie’s house and learn about her Pennsylvania Dutch background. In Murder at the Fortune Teller’s Table we get a glimpse of Mary’s collection of porcelain figures.

LKBR: What book are you reading?

JF: I’m not reading anything right now. I very recently submitted Murder at the Fortune Teller’s Table to my publisher. I’ll be getting copy edits back soon. I don’t want to put a plot from someone else’s book in my head right now. I want to stay with the one I’m working on.

LKBR: What are three things you want your readers to know about you?

JF: I want each book to be the best it can be. To that end I edit, rewrite, and edit some more. I love animals and go out of my way to help them whenever the need arises. My friendships with people are very important to me. I find it’s easy to get caught up in things and time passes more quickly than I realize. I make it a point to reach out and stay in touch.

LKBR: Thank you so much for letting us get to know you better!

JF: Thank you for your questions! 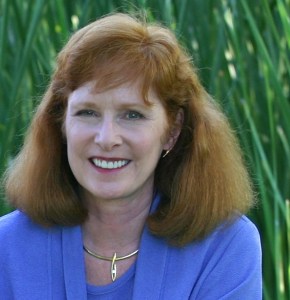 Janet Finsilver is the USA TODAY best-selling author of the Kelly Jackson mystery series. She worked in education for many years as a teacher, a program administrator, and a workshop presenter. Janet majored in English and earned a Master’s Degree in Education. She loves animals and has two dogs—Kylie and Ellie. Janet has ridden western style since she was a child and was a member of the National Ski Patrol. One of the highlights of her life was touching whales in the San Ignacio Lagoon. MURDER AT REDWOOD COVE, her debut mystery, was released on October 13, 2015. Her second book, MURDER AT THE MANSION, is scheduled to be available on June 7, 2016. 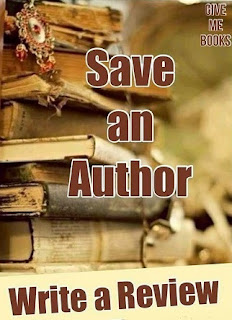 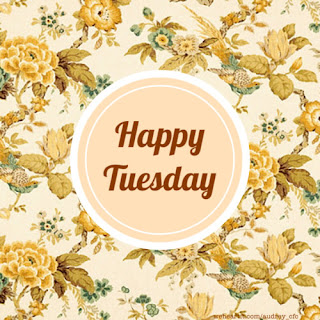