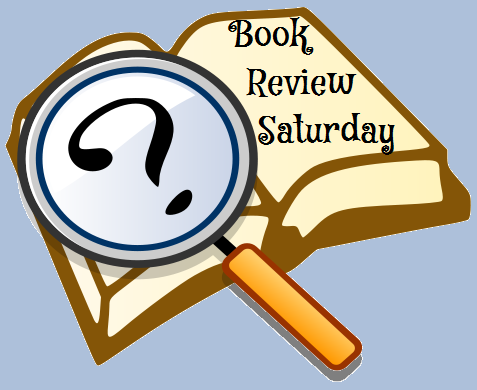 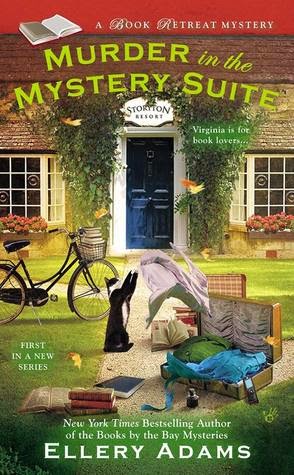 WHO WOULD RESORT TO MURDER?Tucked away in the rolling hills of rural western Virginia is the storybook resort of Storyton Hall, catering to book lovers who want to get away from it all. To increase her number of bookings, resort manager Jane Steward has decided to host a Murder and Mayhem week so that fans of the mystery genre can gather together for some role-playing and fantasy crime solving.But when the winner of the scavenger hunt, Felix Hampden, is found dead in the Mystery Suite, and the valuable book he won as his prize is missing, Jane realizes one of her guests is an actual murderer. Amid a resort full of fake detectives, Jane is bound and determined to find a real-life killer. There’s no room for error as Jane tries to unlock this mystery before another vacancy opens up…

A few chapters into this first book in the Book Retreat Mystery series, I was already enjoying what I thought to be another sweet, cozy mystery series. By chapter five I had the feeling of reading a Nancy Drew story in which Nancy was now a grown woman. This of course thrilled me to no end. However, it felt as though I was also in a modern day Agatha Christie novel. Until chapter eight when Nancy and Agatha combined with Ian Fleming and my mind was blown!

Do you know how wonderful a book has to be to be compared to those three greats? Indeed, Ms. Adams has turned the modern day cozy into the very best of mysteries past, present, and I dare say future. There is so much I want to say about this book, but have to hold myself back from doing so in order not to ruin the joy of discovery for other readers.

What I can say is, Ellery Adams has delivered a story with delightful characters, beautiful surroundings, as well mystery and intrigue unlike anything I’ve ever read. She has insured that this first book will morph into a long running series.

That being said, do yourself the biggest favor of the year and read MURDER IN THE MYSTERY SUITE. Purchase a few extra copies (e-readers, get yourself a print copy), two for yourself and a few for your friends. You’re going to want to keep a mint copy of this first edition hidden away so in the next twenty years or so people will be jealous of your treasure!

MURDER IN THE MYSTERY SUITE will
release on August 5th.
Don’t wait…Pre-order your copy/copies now! 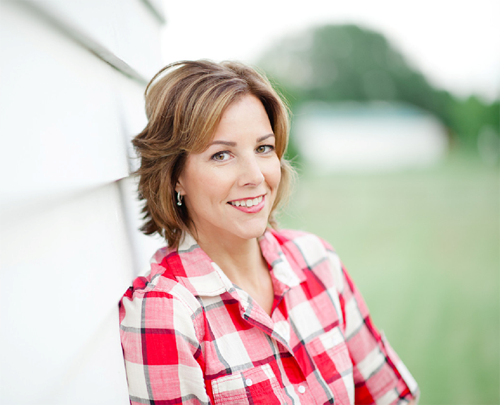 Ellery Adams grew up on a beach near the Long Island Sound. Having spent her adult life in a series of landlocked towns, she cherishes her memories of open water, violent storms, and the smell of the sea. Ms. Adams has held many jobs including caterer, retail clerk, car salesperson, teacher, tutor, and tech writer, all the while penning poems, children's books, and novels. She now writes full-time from her home in Virginia.

As always, please leave a comment and let me know what you think!
Also, become a Follower of my blog by clicking on the link in the
upper right hand corner of this page.